He trained at Oriel College, Oxford and the Middlesex Hospital and carried out research into wound healing for which he was awarded a Hunterian Professorship of the Royal College of Surgeons in 1990.

It was in her early forties that journalist Annika Purdey first noticed her eyelids were beginning to droop, making her look permanently tired. She arranged a consultation with Mr Nick Parkhouse who explained the eyelid surgery procedure in detail. 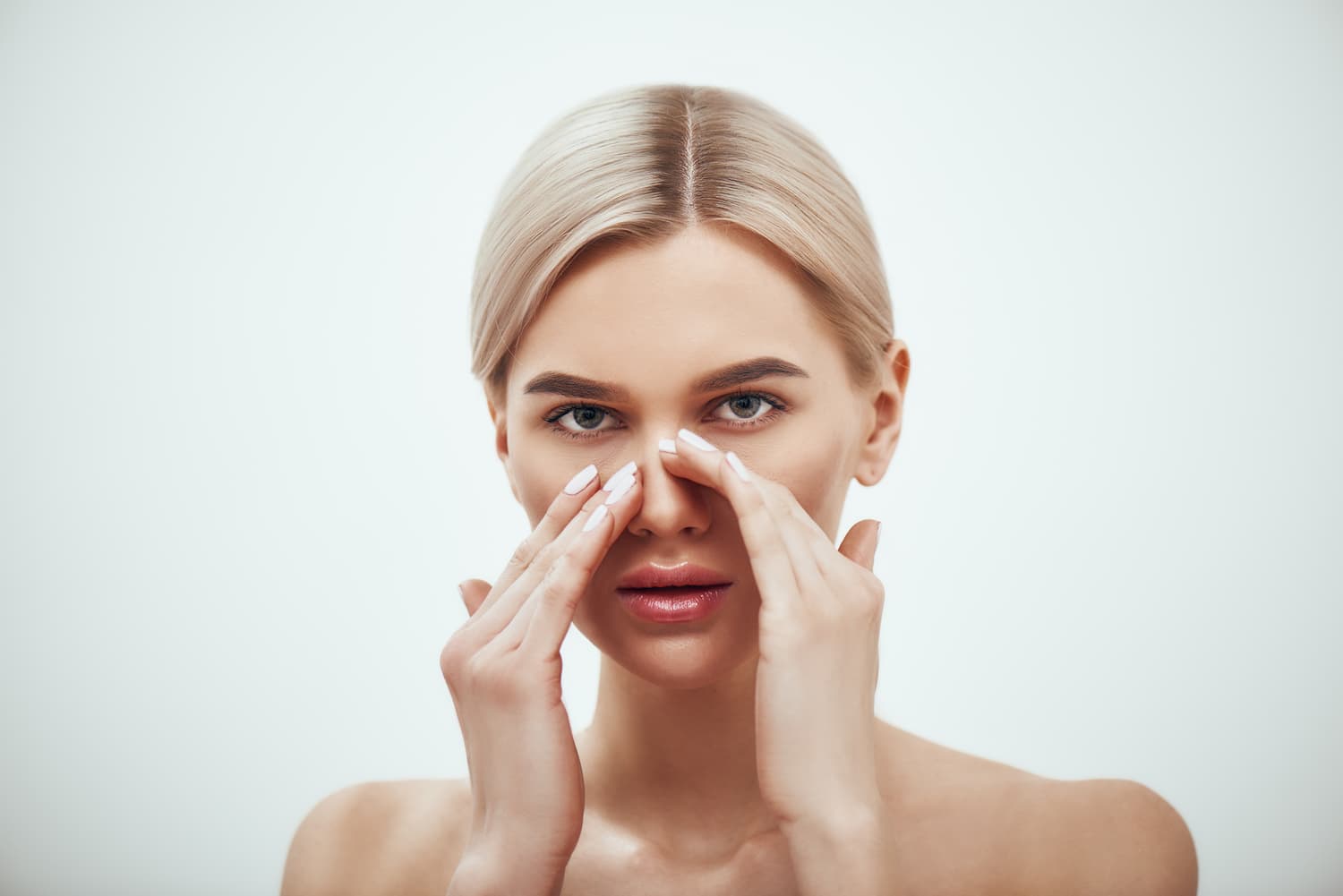